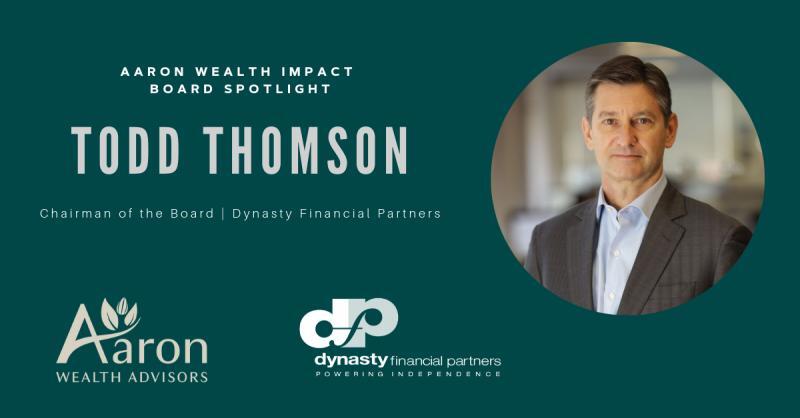 “Eventually, all things merge into one, and a river runs through it. The river was cut by the world’s great flood and runs over rocks from the basement of time. On some of the rocks are timeless raindrops. Under the rocks are the words, and some of the words are theirs. I am haunted by waters.”
– Norman Maclean, A River Runs Through it and Other Stories

Norman Maclean ends his enduring novella, A River Runs Through It with this beautiful, melancholic passage about the interconnectedness of man, nature and time. A River Runs Through It and Other Stories was published in 1976 and soon after, Maclean’s semi-autobiographical account of growing up fly fishing along the banks of the Blackfoot River with his troubled brother Paul in a pre-WWI Montana; garnered comparisons to Thoreau and Hemingway. The beauty of Maclean’s account made a lasting impression on director Robert Redford who in 1992 brought the story of fly fishing, family, and the sacred, natural beauty of Montana to the screen in what would go on to solidify a young Brad Pitt as a serious actor in his role of Norman’s brother, Paul. For many Americans (and people across the world) who have not had the opportunity to visit Montana, ARiver Runs Through It is one of their main points of reference when discussing the state. The novella (and film) begin with the same line: “In our family, there was no clear line between religion and fly-fishing.”

Todd Thomson would know a thing or two about that. His Grandfather homesteaded on the McKenzie River in Oregon and built the nation’s premier fly fishing lodge at the time – even our 31st President, Herbert Hoover was a guest. Fly fishing and boating were deeply influenced by the legacy of Todd’s family – both his male and female ancestors’ inventions live on in the fly fishing traditions of today – from fishing lures to the double sided design of boats meant for navigating rapids. Needless to say, Todd’s love for protecting the outdoors was nurtured in his early childhood. And this love has served as a kind of North Star in both his personal and professional life.

When Todd set out to build his current home in Big Sky, Montana, he told his builder – a friend and fellow environmental enthusiast – that he wanted to build the area’s first Platinum rated LEED home. Standing for Leadership in Energy and Environmental Design, LEED is the most universal method for rating green buildings in the world – and Platinum is the highest level in the LEED rating system. In order to earn this rating, it was essential for Todd to build in a healthy, efficient, and cost-saving manner. For example, wood and granite used in the home were mined from the property. Remaining mindful of the interconnectedness of man, nature, and time resulted in 1/20th of the waste normally generated by the construction of a similar, non-LEED home.

Todd’s professional life was not only shaped by his family legacy of that interconnectedness, but also by his time spent under the tutelage of a visiting professor from Duke University when Todd was an undergraduate Economics major at Davidson College in North Carolina. It was then and there that Todd first learned that “Green is Green” and that companies choosing green practices could also make money. Todd would go on to serve on the board of the premier research organization on environmental issues, World Resources Institute (WRI), for 9 years. He also initiated the first carbon-impact equity research effort while overseeing Equity Research at Citigroup. Currently, Todd is the Co-Founder and Chairman of Dynasty Financial Partners, the leading integrated investment and services platform for sophisticated independent advisors.

Todd Thomson possesses the invaluable perspective and knowledge of lifelong stewardship of the environment. Along with the rest of our 8-member Impact Advisory Board, we strive to leverage their diverse backgrounds to achieve our goal to become a leader in the space of Environmental, Social, and Governance (ESG) investing.