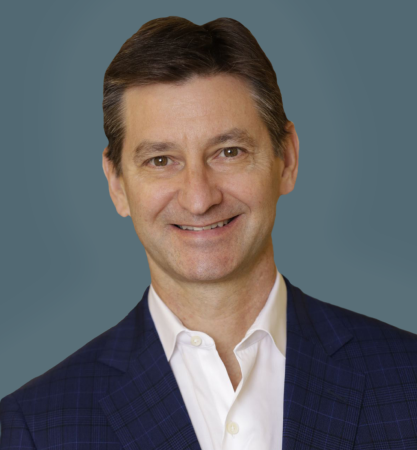 Todd Thomson has had a long-term interest in ESG issues and ESG investing. With a Grandfather who homesteaded on the McKenzie River in Oregon and built the nation’s premier fly fishing lodge at the time, Todd’s love of protecting the outdoors was nurtured in his early childhood. More recently, for 9 years Todd served on the Board of the World Resources Institute, the premier research organization for environmental issues. He also initiated the first carbon-impact equity research effort while overseeing Equity Research at Citigroup.

Professionally, Todd is Co-Founder and Chairman of Dynasty Financial Partners, the leading integrated investment and services platform for sophisticated independent advisors. Previously, he served in top management positions at Citigroup, including CFO of the company, CEO of the Global Wealth Management Division, and CEO of Citigroup Alternative Investments. Earlier in his career, Todd was SVP Strategy and Acquisitions at GE Capital, Partner at Barney’s Group, and manager at Bain & Co.

Todd received his M.B.A., With Distinction, from the Wharton School of Business and his B.A. in Economics from Davidson College.