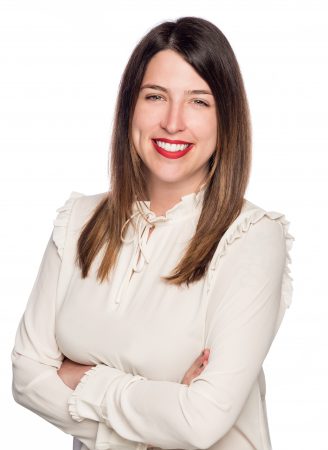 Erin Diamond is the Marketing Consultant for Aaron Wealth Advisors. Erin edits and creates content across multiple platforms for Aaron Wealth. She graduated with a Bachelor of Science in Sociology from Illinois State University. Prior to joining Aaron Wealth, Erin supported the entire Private Wealth Management team at Goldman Sachs in Chicago. Prior to this, Erin worked at Clayton Residential Home as the Director of Recreational Rehabilitation for 200 adults living with severe mental illness.

Erin was born and raised in Arlington Heights, IL and she moved to Chicago in 2010. Erin is a regular contributor to The Paper Machete—a weekly pop culture and current events comedy show at Chicago’s Historic Green Mill Jazz Club. Her essays have been featured in Chicago’s best live-lit shows including Essay Fiesta and You’re Being Ridiculous. Her comedy has been featured at The Uptown Underground, The Park West, City Winery, The iO Theater, Annoyance Theater, and many others.