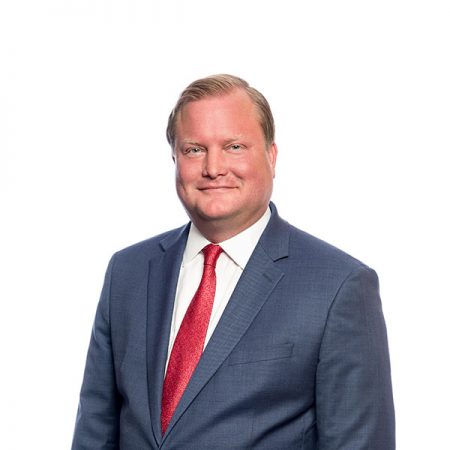 Gary Hirschberg is the founder of Aaron Wealth Advisors. He currently serves as the CEO of Aaron Wealth and is its lead advisor. Aaron Wealth is a registered independent advisory firm, dedicated to helping sophisticated individuals, multi-generational families, and family offices manage the complex business of their wealth. The firm represents the evolution of a successful practice Gary launched in 2006 within Goldman Sachs that counted among its clients influential and affluent families around the nation.

Prior to Aaron Wealth, Gary worked for Goldman Sachs as a Private Wealth Advisor and was a member of the Private Wealth Management Advisor’s Council, an internal group of top leaders within the division. He managed a team overseeing approximately $1.4 billion in assets.

Along with his wife Hannah and two sons, Gary has focused heavily on community involvement in Chicago, Indianapolis, and nationally. Currently, he sits on the Board of Trustees at Newfields in Indianapolis, a nationally renowned art and nature organization, and serves on its investment committee. He is also the treasurer, board member and head of the finance committee for International HIAS (Hebrew Immigrant Aid Society), which is a leader on refugee resettlement issues. He also sits on the investment committee for International Hillel, which builds Jewish community on college campuses. Both organizations have a national and international focus. In addition, he is also a regional board member of the Anti-Defamation League.