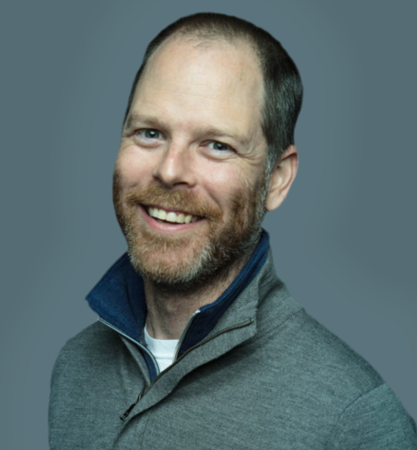 Ted Reilly is an entrepreneur, film financier, and producer. As executive director of Chicago Media Angels, he is focused on organizing, educating, and accelerating savvy media investors in the Midwest. Ted is also the founder of SRH Partners where he leverages his passion for creativity and extensive experience in finance to help creative talent organize and flourish. Ted serves on the board of Stage18 Chicago, a non-profit organization dedicated to providing education, community, office space, resources, and employment opportunities to independent filmmakers, visual artists, and entrepreneurs. Ted has produced dozens of independent feature films, television pilots and new media titles including Come as You Are, Public Housing Unit, and The Porch.
Prior to launching SRH Partners, Ted worked for Goldman Sachs & Company and received his BBA in Finance from the University of Notre Dame where he discovered and honed his passion turned career in alternative investments. When not wrangling unicorns, Ted enjoys spending time with his wife and their six children.